Avenged Sevenfold is an American heavy metal band from Huntington Beach, California, formed in 1999. The band was formed in early 1999 in Huntington Beach, California by Matt Sanders, The Rev(Jimmy Sullivan) and Matt Wendt. The members of Avenged Sevenfold were still in high school when they recorded their first album Sounding The Seventh Trumpet in 1999. The album was re-released on Hopeless Records in 2002. In total the band has released over 11 albums. Sadly on December 28th, 2009, their drummer James “The Rev” Sullivan was found dead in his home. He died due to heart failure brought on by a combination of several prescription drugs. After his death, Avenged Sevenfold considered disbanding. In February 2010, the band announced that they had decided to continue making music and that they had begun recording new material with Dream Theatre drummer Mike Portnoy. Avenged Sevenfold’s fifth album Nightmare debuted at #1 on the Billboard Top 200 chart when it was released in July 2010. The band dedicated the record to their former drummer and friend, James ” The Rev” Sullivan. The Nightmare album was the first album that A7x wrote without The Rev. They wrote the entire album in tribute and continued on even when they felt like giving up and stopping. The death of The Rev affected them deeply and they still think of him to this day. One song, in particular, is a tribute to The Rev and that song is So Far Away. Guitarist Synyster Gates wrote this song and it is his way of saying goodbye to The Rev and it is his first song that he wrote lyrically and instrumentally. After The Rev, the band went through multiple drummers and the drummer that they have now is Brooks Wackerman and he has been with the band since 2015. 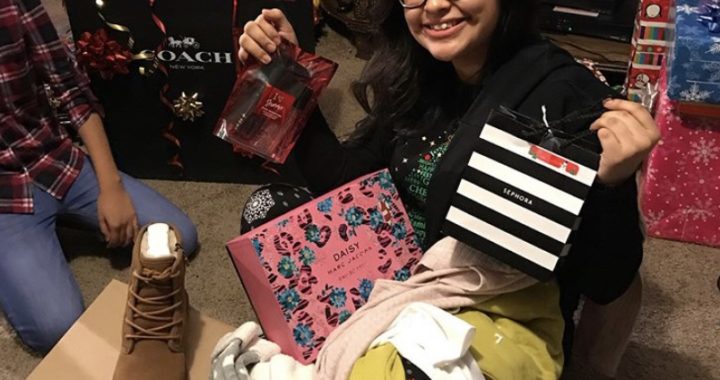 5 Reasons Why Bees are Important

Popular Christmas movies to put you in the holiday spirit! 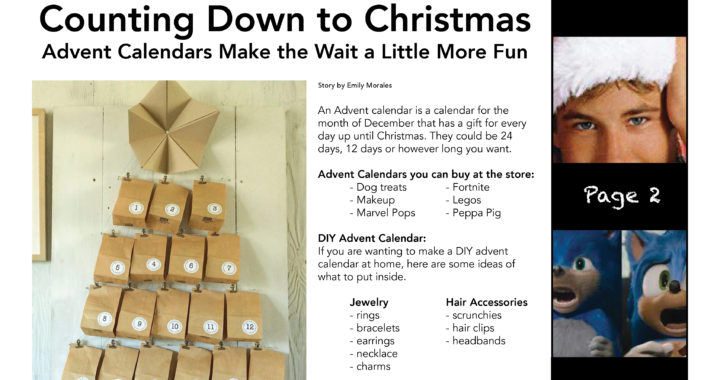