In August 2018, Swedish teen Greta Thunberg age 15 now 16, started a school strike to raise awareness of climate change. Greta sat outside the Swedish parliament alone, she had no idea how much she was going to have an influence people. Despite what she was doing her parents discouraged her and classmates wouldn’t join her on her strike. She hand painted a banner with the following words “School Strike for Climate”, eventually people took notice.

Greta chose to miss classes every Friday and asked young people like her to join. Social media blew up with her campaign called “Fridays for Future”. In March 2019, she was nominated for a Nobel Peace Prize. She joined with the Extinction Rebellion campaign in London, encouraging protesters to continue their fight to stop climate change. In January 2019, she was invited to the World Economic Forum in Davos where her speeches again made a worldwide impact. In May 2019, she was named as one of the worlds most influential people by time magazine. In August 2019, she said to the US on a two week boat journey to take part in climate summits.

Greta has Asperger syndrome, which is a form of autism, and she describes this as her super power. Greta tries to live a low carbon life, she’s vegan, and doesn’t fly.

Greta has spoken on TED Talk in 2018, and again in 2019. She has influenced many people and is making a drastic change in humanity. Greta is influencing young people all around the world and is asking for help to change the ways and fix our climate. Trump joined onto what Great had to say and he said “She seems like a very happy young girl looking forward to a bright and wonderful future. So nice to see!”, Greta saw this as Trump mocking her or judging her.

This 16 year old is going places and her and her words are just the beginning. She has vastly grown since last year and she’s only going to rise from here on. 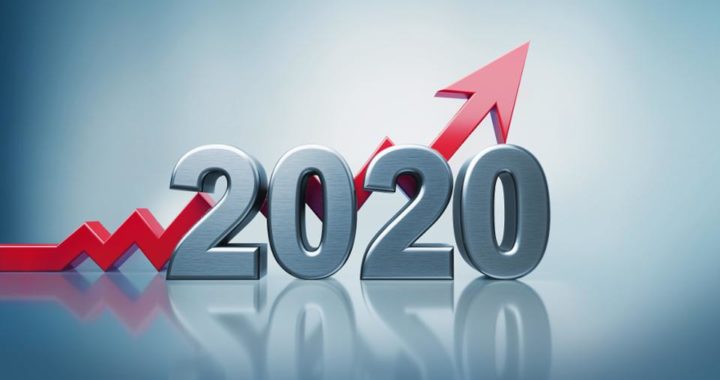