These are the best signings of the summer of 2014 so far.

Di Maria was a fantastic player for Real Madrid. Many clubs were looking to sign the young player. Manchester United were the club who retain his services.  In 11 appearances Di Maria has had 6 assist and 3 goals. He is dangerous especially in the counter attack.

4. Cesc Fabregas to Chelsea from F.C Barcelona for 33 million euros Chelsea bought Fabegras to replace Frank Lampard who left to Manchester city during the transfer window. In 15 apperences with Chelsea, Fabregas has 11 assist and 1 goal. He is the play maker of the team. He has been a great signing

Chelsea was in need of a striker and decided to buy Diego Costa. He has been doing his job in the blues unifrom having 11 appearances with the blues, Diego Costa has scored 11 goals. That is an average of 1 goal per game.

2. James Rodriguez to Real Madrid from AS Monaco for 109 million USD 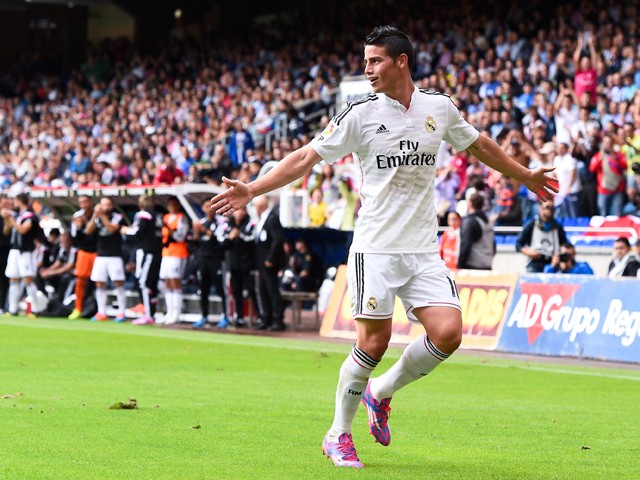 After having a spectacular world cup, James has proven himself to be worth 109 million USD. In 14 appearances with Real Madrid, James has scored 5 and assisted 5 goals.

1. Alexis Sanchez to Arsenal from F.C Barcelona for 32 million. 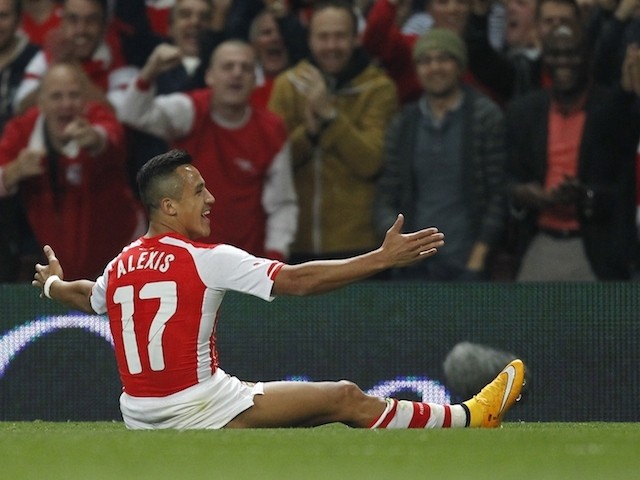 Another man who had an amazing world cup. In 14 appearances with the gunner Alexis has had spectacular performances. He has scored 9 times in the premier league and has 2 assist. On the pitch he helps build plays up, he finishes the plays as well.