The third week of the 2021-22 NFL Season has passed, with records being broken, MVP frontrunners popping up, upsets, and more.

Headlines from the week

The Ravens were down 16-17 as star kicker Justin Tucker lined up for the field goal. The only thing is he lined up 66 yards back. This record-breaking kick almost missed, bouncing on the field goal post once before falling in. Heartbreak ensued for the Lions, as they were right on the brink to upset the Ravens for their first win.

The Broncos are one of the only undefeated teams left in the NFL, as they have cruised to the top of their division, the AFC West. Even though they are undefeated, there is still many skeptics about the legitimacy of their dominance. Their first three teams that they have played have been the Giants, the Jaguars, and the Jets. One common thing about these three teams, is that they haven’t won a match. The Jaguars and Jets have a rookie quarterback under center, and the Giants have been struggling with their lack of experience all around in their team, with 3rd year quarterback Daniel Jones having an average season with the weak team built around him and Saquon Barkley, who has been battling injuries. We will have a look on how legit the Broncos are next week, where they go against the Ravens

Matthew Stafford looks like an early MVP candidate after defeating the Buccaneers.

In what Tom Brady called one of the loudest stadiums he’s been inside of, Matthew Stafford and the excellent team built around him won at home, with an impressive statline from Stafford. Throwing for 343 yards and 4 touchdowns, the buccaneers defense didn’t have an answer. On the defensive side, Aaron Donald got his first sack on Tom Brady, after 4 match-ups. The Rams look very impressive, as they head into the division match against the also undefeated Cardinals, led by another MVP Candidate Kyler Murray.

After passing on a field goal attempt, and then a false start causing the chargers to be 4th and 9 in the 4th quarter with a good but not very experienced Justin Herbert, the game looked like it go towards the Chiefs. This was not the case, as the Chiefs got a very preventable flag, to put Herbert in a perfect position to thread the Chiefs defense with precision passes, giving them the lead with very little time, and only 1 timeout for the Chiefs. This led to desperate attempts to the endzone, that lead to nothing. The Chiefs hope to bounce back against the Eagles in week 4, but for now they are left with a 1-2 record.

49ers leave too much time on the clock as Rodgers and Crosby pull off the comeback.

49ers fans were pretty confident when they took the one point lead against the Packers, leaving them with only 37 seconds to work with. That all came crashing when with only 3 pass attempts, Rodgers and Devonte Adams brought the ball from the 25 of their end zone, to the 37 of the 49ers end zone. This led to the game winning field goal from Mason Crosby, giving the Packers the win at 30-28. 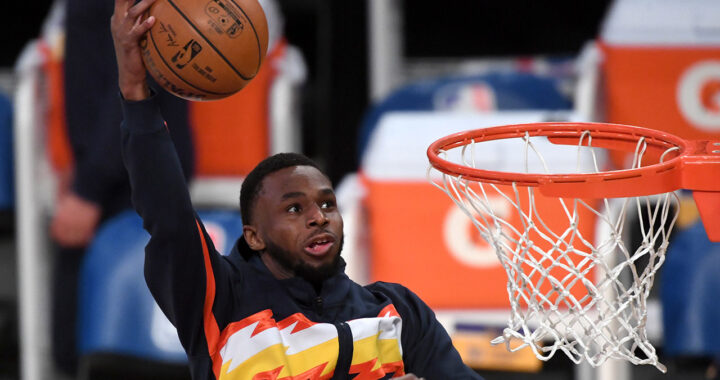 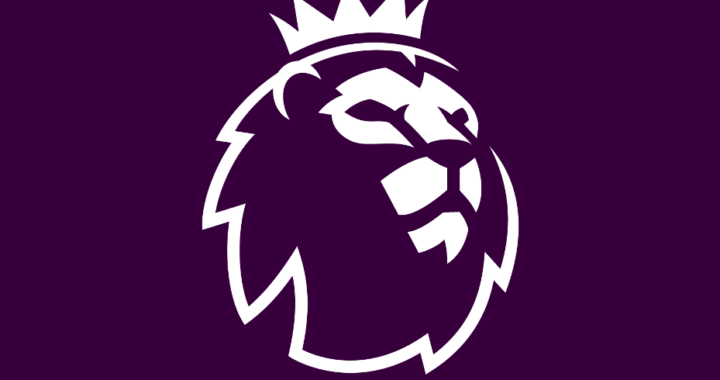 Covid Woes for the Football World